Opera’s most famous and spectacular pairing, ‘Cavalleria Rusticana & I Pagliacci’ has captivated audiences over generations, and Festival Opera’s season will carry on the tradition.

John Wilkie returns to direct a double cast, led by conductor Jose Aparicio, featuring the stunning Toni Marie Palmertree and Anna Pierard as the female heroines in the respective operas.

Rosario la Spina returns after a super-human season in last year’s ‘La Traviata’. He brings his artistry to the classic aria that made Pavarotti famous.

Festival Opera is thrilled to support Project Prima Volta members who will also take part for the most exciting production yet! 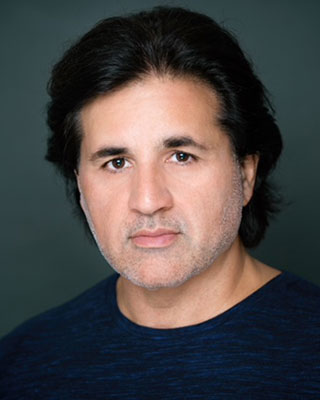 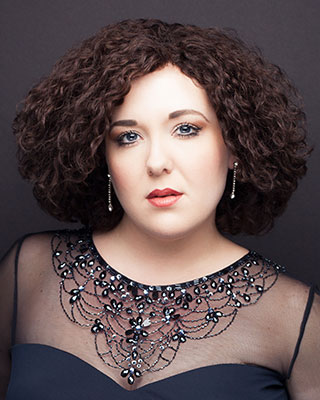 With a voice of exceptional beauty and strength, Toni-Marie Palmertree returns to kiwi audiences to sing one of the greatest roles in the repertoire. Nedda is an actress in a travelling troupe, inspiring drama both onstage and off! Toni-Marie is proudly supported by Tumu Itm. 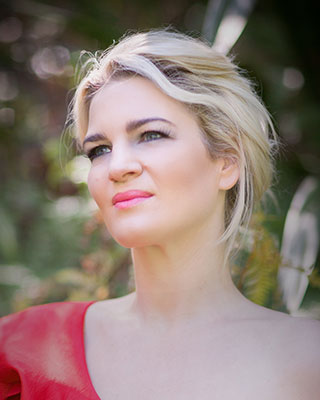 Our own Anna steps up to sing one of the greatest roles of the repertoire, Santuzza. She brings intensity and warmth to this unfortunate character who is unable to loosen her husband from the hynoptic grip of Lola, his first love. 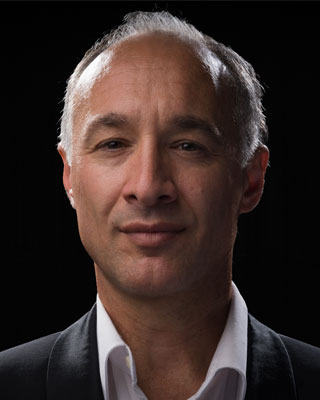 Argentine-Australian baritone José Carbó is an operatic powerhouse, consistently praised for his smooth, rich voice, thrilling top notes and magnetic stage presence seen in the leading houses of the world. José sings in both operas and is proudly sponsored by Craigs. 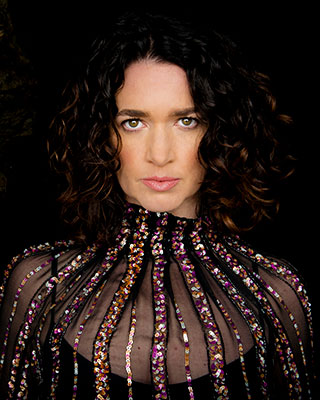 Pushing the boundaries as ever, Julia Deans summons all her artistic powers to creates the role of the seductress - teased into retaliation by the lover to whom she once turned her back. Julia is proudly supported by Greenmeadows New World. 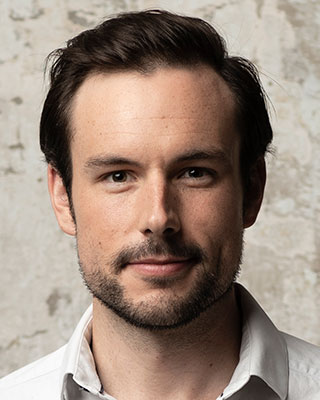 Kieran is proudly supported by the Dame Malvina Major Foundation. He is a graduate of the Royal College of Music International Opera School and brings charm and intensity to the role of Silvio, Nedda's colleague… and lover! 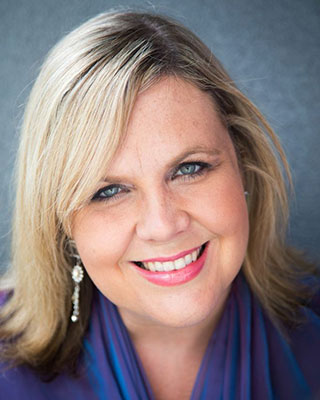 An exceptional performer, Wendy's appears frequently with NZ Opera, and in fact, has performed the role of Mama Lucia with the company. Mama Lucia is torn between love for her daughter-in-law and her weak hearted son. Wendy is proudly support by design heros, Band. 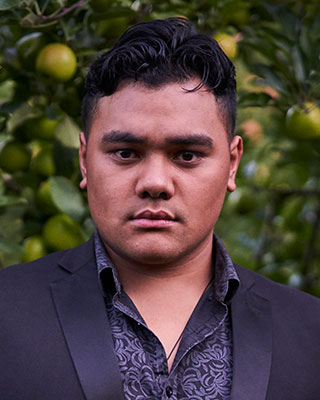 PPV Graduate Performer. Samoan born Lila LJ Crichton is in his second year of voice studies at the NZ School of Music and is a recipient of Deane Endowment Trust Special Jonathan Lemalu Scholarship. 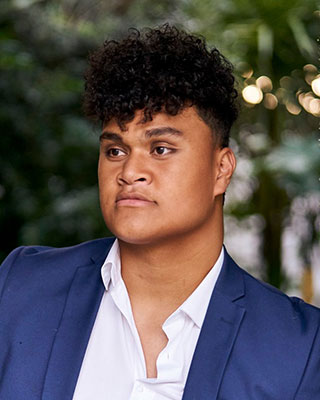 PPV Graduate Performer. In his first leading role with Festival Opera, Jordan has completed his first year of voice studies at Waikato University. 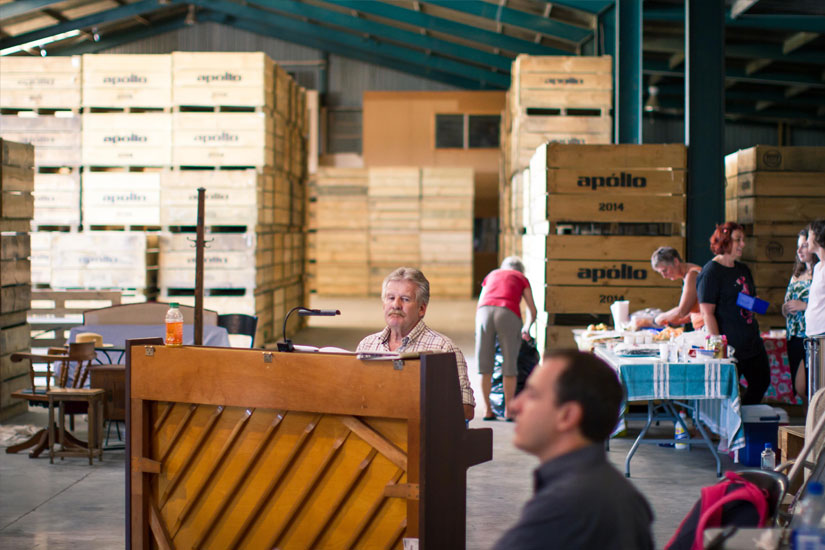 Preparing to take the stage

Our young artists train hard before curtain up, and receive critical inspiration and coaching from our professional opera singers. You wouldn't know it when you come along to enjoy the opera, but training and preparation takes place in a disused apple pack house. It's a remarkable feat: the set is built, the rehearsals are directed and the concept comes to life in a space that was never meant to package up opera! Within these walls, our cast and creative team build relationships and share experience and expertise that enables the whole company to deliver excellence. We know, right....from a dis-used apple packing shed, no less! 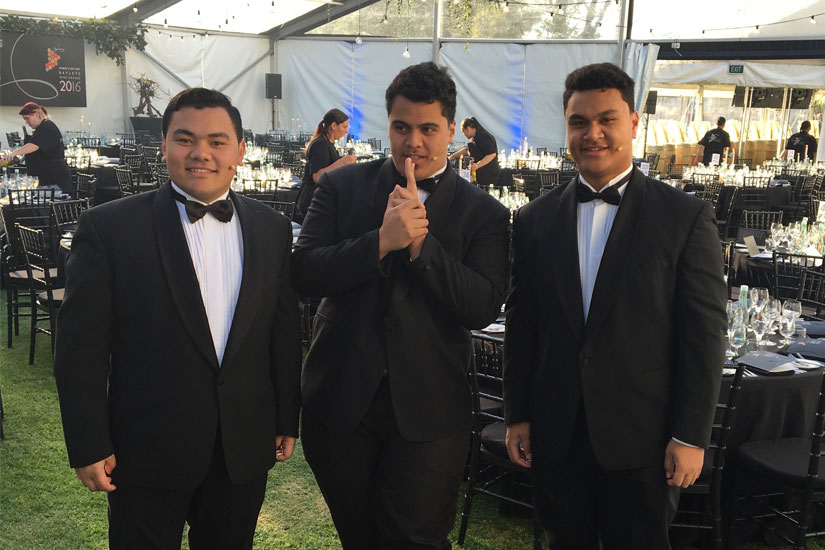 It's no surprise that varied performance opportunities help young PPV singers to take the stage with confidence. Fundamental to our success is the inclusion of Project Prima Volta singers season after season. To feel confident to take the stage alongside experienced, professional artists, these young singers build their skill through many different performance opportunities - from singing Christmas Carols at the Hawke’s Bay Airport, to performing in a student opera during the Harcourt Hawke's Bay Arts Festival. 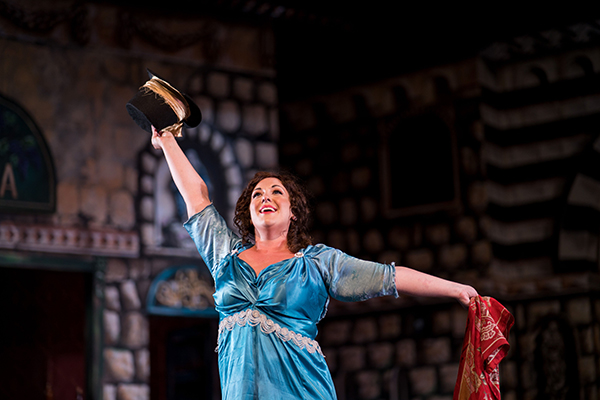 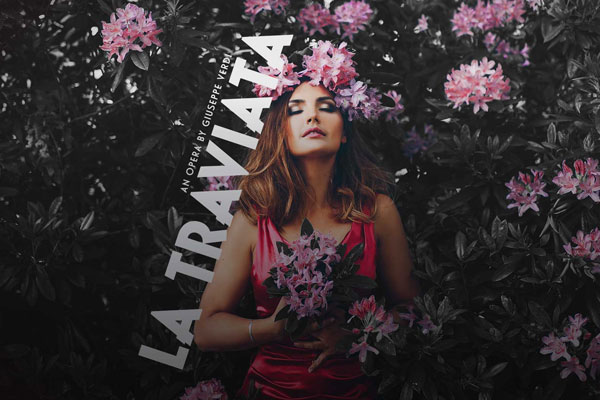 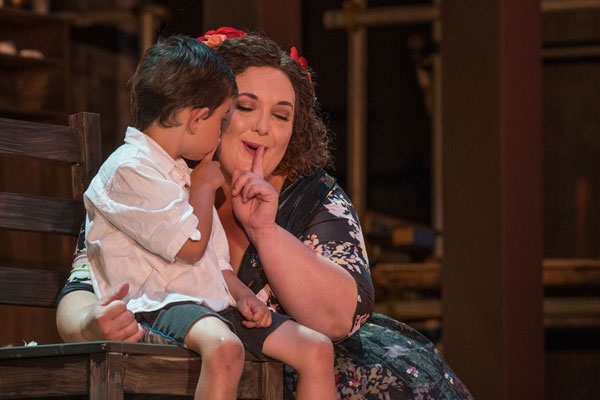 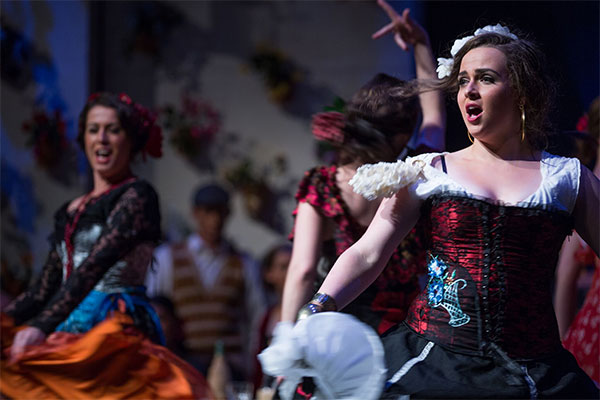 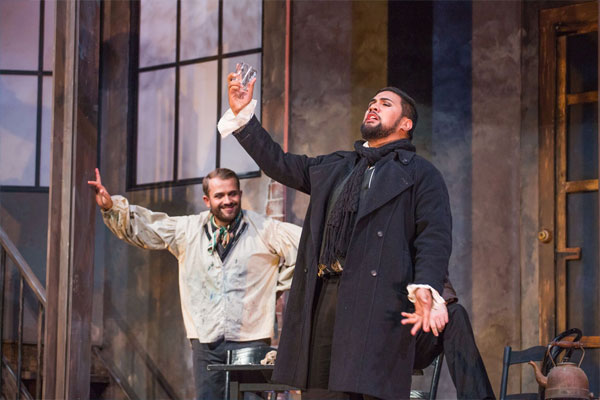 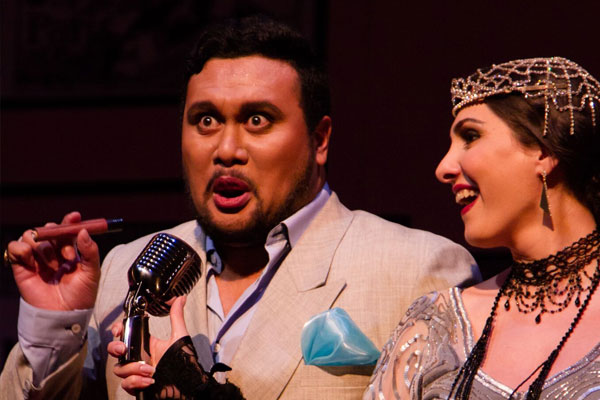 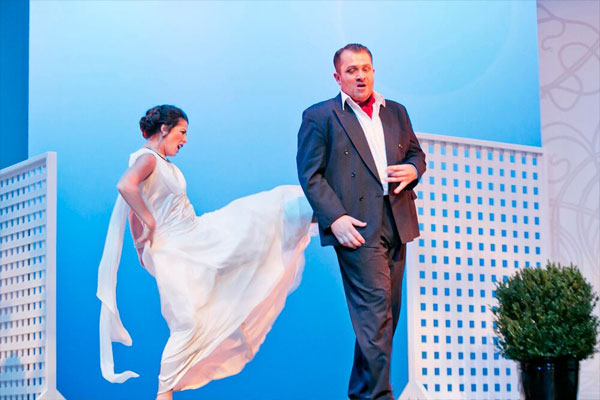